by Joseph Minetto
in Technology
0

Joseph Minetto, a tech guru and digital marketer providing technological solutions to businesses of all sizes provides an inside look on google newly launched Digital Ink Recognition API and how it works.

Just a month ago, google announced on the changes that have taken place to its ML kit, a toolset that allows developers to offer easy core experiences by making mobile development with machine learning in a simplified manner. The tech giant now launched the Digital ink recognition API on both Android and ios. This will help developers to create apps which utilize stylus and touch acts as first-class input.

A company renowned for providing delightful experiences for users and helping developers to solve real-world problems, this new addition to ML kit is different from the existing vision or natural language API. This means the digital ink recognition neither takes text nor images as input but rather recognize handwritten text or drawing by looking at what the user’s strokes on the display screen. According to what google says on its weblog, this technology employed is the same one that powered handwriting recognition on the Gboard app, and Google’s Quick, Draw! and AutoDraw experiments.

“Google stated that the digital ink recognition API will now allow developers to implement this technology into their apps. A huge one for developers as they provide a more amazing experience to users.”  Joseph Minetto says. “With this know-how, users can input texts or figures with a finger or stylus on a digital screen instead of typing on a virtual keyboard,” Joseph adds. Moreover, handwritten notes can be transcribed to make them searchable and can also recognize drawings, shapes, and emojis.

What are the key capabilities of the Digital Ink recognition API

As stated on google’s blog, here are the main capabilities of the Digital Ink recognition API:

Runs entirely on a device in real-time

According to Google, the digital ink recognition process in near real-time and all functions can be carried out solely on the device.

The good thing is users can have access to all these functionalities without an active web connection. It can work offline and developers can incorporate it with games or apps that are intended to run offline. All that is required is to download each language packs before it can function. The on-device download is quite low and it requires around 200 MB. 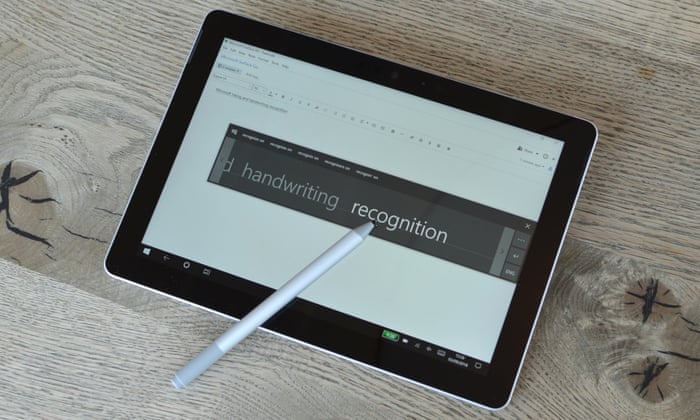 The recognition tool is quite efficient and robust as it has the ability to recognize different shapes and emojis. Presently, it also supports an auto draw sketch recognizer, an emoji recognizer, and a basic shape recognizer.  However, it will require users to download the model prior to any recognition.

Google says the recognition performance is very fast. From the processing of users’ writings and drawings to recognition, it only takes about 100 milliseconds on users on the device. This depends on the hardware of the device and the size of the input stroke sequence.

Earlier this year, Google noted that more than 25,000 mobile apps, both android, and ios now uses ML Kit’s feature. A mobile SDK( Software development kit)that was only launched two years ago. The search engine giant believes that this addition and changes will also contribute to the rapid adoption of the ML kit by developers.

How Long Does It Take to Clean Water Damaged House

How Long Does It Take to Clean Water Damaged House

Why My Jabra Headset Microphone Not Working

Independent Holidays in the USA 2021